Andorra is a small independent nation which is situated in the European co-principality which is situated among the southern peaks of the Pyrenees which is a mountain and it is bounded by France to the north and east and by Spain to the south and west. It is one of the smallest states in Europe. The capital is Andorra la Vella.

The zip coding system in Andorra was introduced in the year 2004, As postal services in Andorra are managed by “Correos of Spain” and “La Poste of France”, postal codes were introduced in cooperation with both countries' postal administrations. Andorra uses 5 digit alpha-numeric zip code system in which, each of the seven parishes of Andorra has its own post code. The zip codes of Andorra was segregated in 2 ways that is first 2 digit consist of alphabeticals which indicates the country and the final 3 digits consists of numerical which consist of numerical which indicates the post office destination.

The government of Andorra says that tap water in the Andorra is very much safe to drink and the water percentage in the Andorra nation has 0% of water compared to other nations and the nation. Andorra gets water from Estany blau and estany de le bova rivers .

There are a total of 65 named mountain peaks The highest mountain is Coma Pedrosa, which rises to 2,942m and it comes around a total of 9,652 ft in the northwest of Andorra near the French and Spanish borders. The lowest elevated mountain in the Andorra is 840 meters. 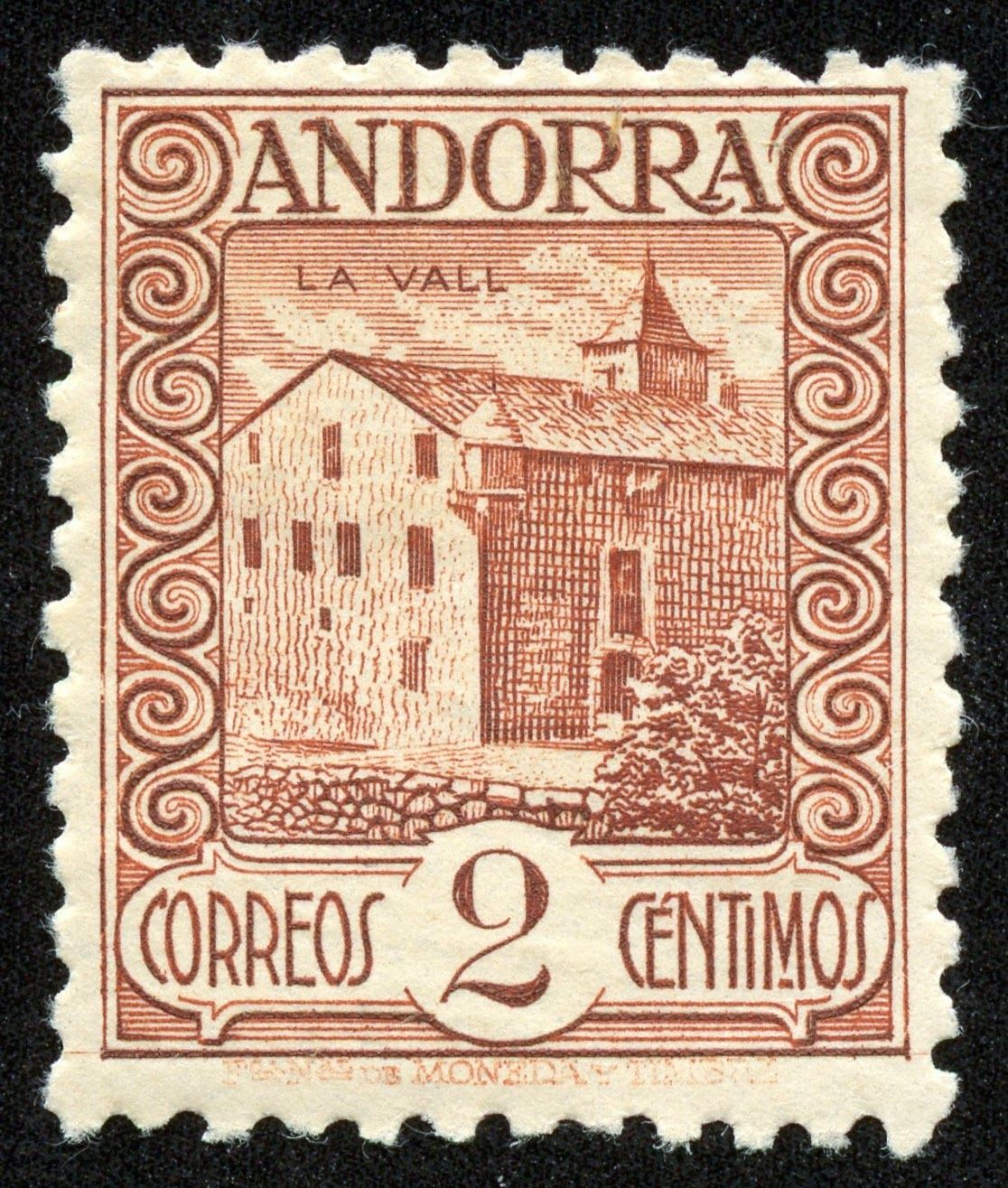 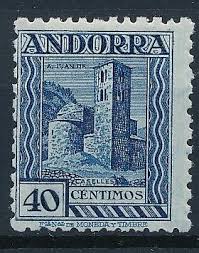 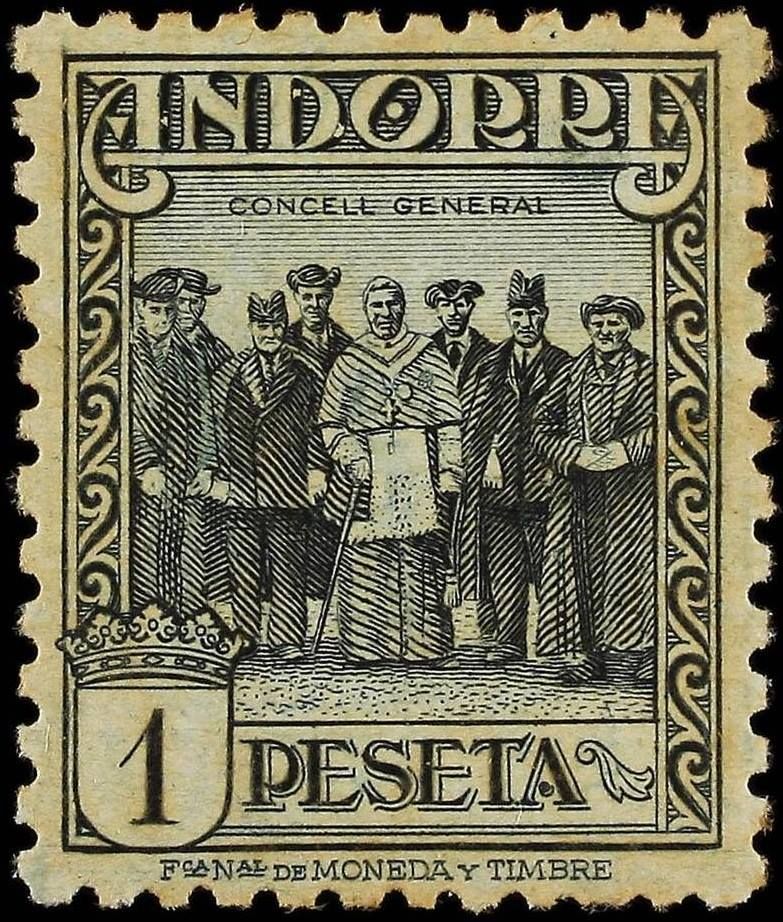 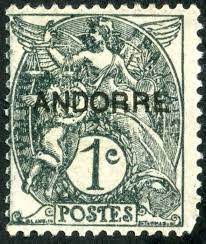