Tanzania is officially known as the United Republic of Tanzania which is located in East Africa. It is bordered by Uganda on the north, Kenya on the northwest, the Comoro Islands and the Indian Ocean on the east, Mozambique and Malawi on the south, Zambia on the southwest, Rwanda, Burundi, and the Democratic Republic of the Congo on the west.

Tanzania has been ranked as the 30th largest nation in the world and it has a total land area of 9,47,303 km2, which comes to around a total of 3,65,756 mi2. Entire Tanzania was divided into six zones which are subdivided into 26 regions. The names of the zones are Coastal Zone, Northern Highland Zone, Lake Zone, Central Zone, Southern Highland Zone, and Southern Zone. The names of the regions are Tanga, Morogoro, Coast, Dar es Salaam, and Zanzibar. Arusha and Kilimanjaro. Tabora, Kigoma, Shinyanga, Kagera, Mwanza, and Mara. Dodoma and Singida. Iringa, Mbeya, and Rukwa. Lindi, Mtwara, and Ruvuma.

Tanzania has a total water area of 6.4%. The major sources of water include groundwater, lakes, rainwater, rivers, snow, soil moisture springs, streams, water, waterfall, wetlands, etc. Tanzania has more than four lakes namely Tanganyika, Victoria, Malawi, and Rukwa. Their common surface is about 6% area. Nearly 48% of the lakes have international tourism importance. Many other lakes are small in area and contain a minimum volume of water. Most of these lakes are freshwater and very few are salt lakes. 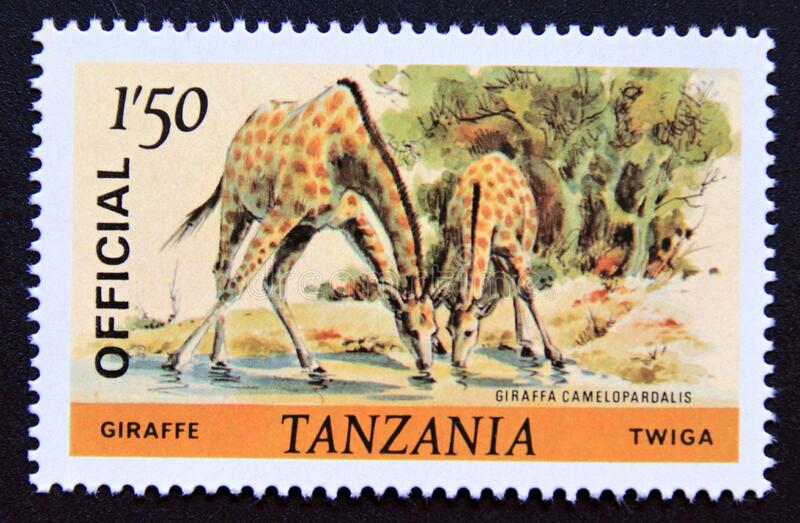 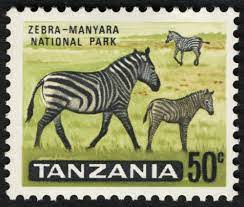 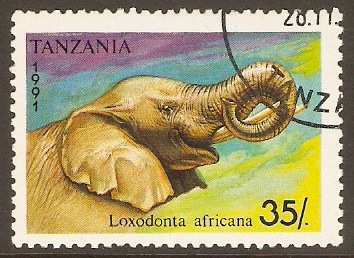 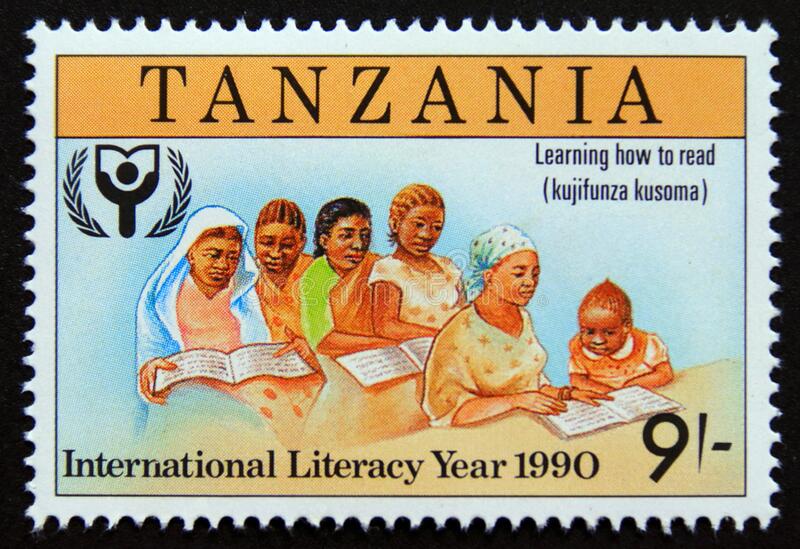