Finland is a landlocked country in Northern Europe which is officially called as the Republic of Finland. It is bordered by Russia on the east, Sweden on the north east, Norway on the north, Gulf of Bothnia on the west and Gulf of Finland on the south. Helsinki is the capital and largest city forming a larger metropolitan area. Finland officially declared independence from Russia on 6 December 1917. The Declaration of Independence had been signed by the Senate and was adopted by the Finnish Parliament. Finland is well known for its most unique way of celebrating their festivals like Midsummer Festival, Christmas and New Year, Flow Festival in Finland, Tuska Open Air Metal Festival, Midnight Sun Film Festival, Baltic Circle Festival, Kaustinen Folk Music Festival, Ilosaarirock, Pori Jazz and Tangomarkkinat and Helsinki Pride. Many foreigners or travelers also take part in the celebration and enjoy it.

Finland Postal Code was founded in 1971. At first there was so much controversy over the places which were registered under the postal code office, but then slowly every region in Finland got its own postal codes. The pin code is segregated in such a way that each of the postal codes.

Finland has been ranked as the 65th largest nation in the world, and it has a total land area of 3,38,455 km2, which comes to around a total of 1,30,678 mi2. Hungary was divided into 19 regions namely Northern Hungary, Northern Great Plain, Southern Great Plain, Central Hungary, Central Transdanubia, Western Transdanubia and South Transdanubia, which in turn separated into 3,178 municipal districts. It is a popular tourist destination in Europe, drawing around 24.5 million tourists in 2019.

Finland has a total water area of 9.71%. The major sources of water include cloud harvesting, groundwater, lakes, rainwater, rivers, snow, soil moisture springs, streams, water, waterfall, wetlands, etc. There are more than 1,87,888 lakes in Finland. Saimaa is the biggest lake and is a freshwater lake in Finland which is 1,377 square kilometers.

There are 4,529 named mountains in Finland. The highest mountain is Halti which is 1,328 meters high (4,478 feet). The most prominent mountain is Ridnitsohkka which is 1317 meter. Approximately 25% of Finland’s territory lies above the Arctic Circle. Here, the sun does not set or does not rise for months from the horizon. 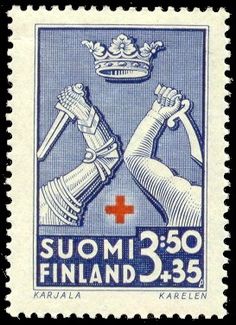 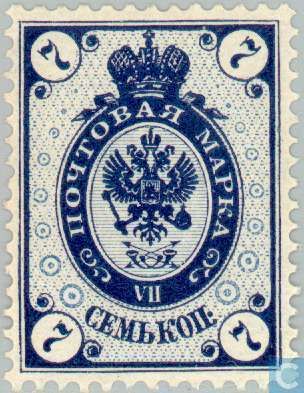 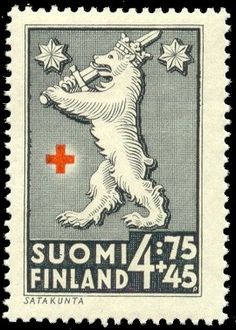