Ecuador's territory is divided into seven regions and further, it was subdivided into 24 provinces. Each province has its administrative capital. At first, there was so much controversy over the places which were registered under the postal code office, but then slowly every region in Ecuador got its postal codes. The postal code is segregated in such a way that each of the postal codes.

Ecuador has been ranked as the 73rd largest nation in the world and it has a total land area of around 2,56,370 km2, which comes to around a total of 98,990 mi2. The entire Ecuador was divided into seven regions and again divided into 24 provinces. The names of the provinces in Ecuador are Azuay, Bolivar, Canar, Carchi, Chimborazo, Cotopaxi, El Oro, Esmeraldas, Galapagos, Guayas, Imbabura, Loja, Los Rios, Manabi, Morona Santiago, Napo, Orellana, Pastaza, Pichincha, Santa Elena, Santo Domingo de Los Tsachilas, Sucumbios, Tungurahua, and Zamora Chinchipe. 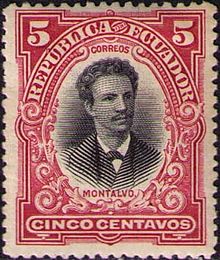 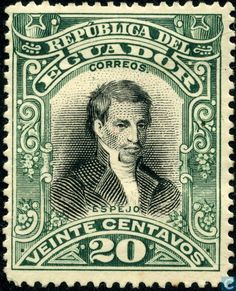 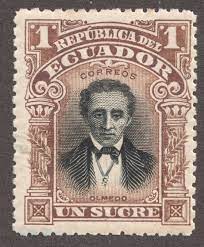 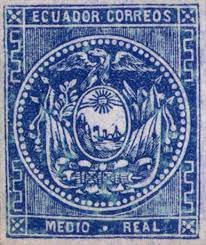