Mozambique is officially known as the Republic of Mozambique which is located in Southeastern Africa. It is bordered by Tanzania on the north, Malawi, and Zambia on the northeast, Eswatini, and South Africa on the southwest, and Zimbabwe on the west. Maputo is the capital city of Mozambique. The major urban areas include Matola, Nampula, Beira, Chimoio, Quelimane, Tete, Nacala, Lichinga, Pemba, Mocuba, Gurue, Xai-Xai, Maxixe, Angoche, Inhambane, Cuamba, etc.

The official language of Mozambique is Portuguese. Mozambique is well known for its unique way of celebrating its festivals like the Mozambique Wine and Whiskey Festival 2022, Incwala Festival, Comoros Independence Day, etc. Many foreigners or travelers also take part in the celebration and enjoy it.

Mozambique introduced a new four-digit postal code on 1 January 2004 which has three postal regions. There were more than 93 post offices and 169 postal codes in Iraq. Its territory is divided into 10 provinces or governorates. It was subdivided into 148 districts which include urban units, city council, municipal, and town council. At first, there was so much controversy over the places which were registered under the postal code office, but then slowly every region in Mozambique got its postal codes. The postal code is segregated in such a way that each of the postal codes is different.

Mozambique has been ranked as the 35th largest nation in the world and it has a total land area of 8,01,590 km2, which comes to around a total of 3,09,500 mi2. Entire Mozambique was divided into 10 provinces which were subdivided into 129 districts. Further, districts are divided into 405 administrative posts. The names of the provinces in Mozambique are Niassa, Cabo Delgado, Nampula, Tete, Zambezia, Manica, Sofala, Gaza, Inhambane, Maputo (City), and Maputo.

Iraq has a total water area of 2.2%. There are three major lakes and two large dams out of which one dam is located in the basin of Mozambique which helps in mobilizing 45% of surface waters. The names of the lakes are Lake Malawi, Chiuta, and Lake Shirwa. The names of the two major dams are Massingir Dam and Macarretane Barrage. These lakes have international tourism importance. The major sources of water include groundwater, lakes, rainwater, rivers, snow, soil moisture springs, streams, water, waterfall, wetlands, etc. Many other lakes are small in area and contain a minimum volume of water. Most of these lakes are salt lakes and very few are freshwater lakes.

There are 3,587 mountains in Mozambique. The highest peak is Monte Binga which is about 2,436 meters (8,039 Feet) in Mozambique. The most prominent mountain is Monte Namuli which is 2,419 meters (7,982 feet). The other mountains are Monte Binga, Monte Namuli, Himalaya, Monte Nhamedimo, Musapa, Monte Massasse, Domue, Serra Chiperone, Monte Messurussero, Monte Currarre, etc. 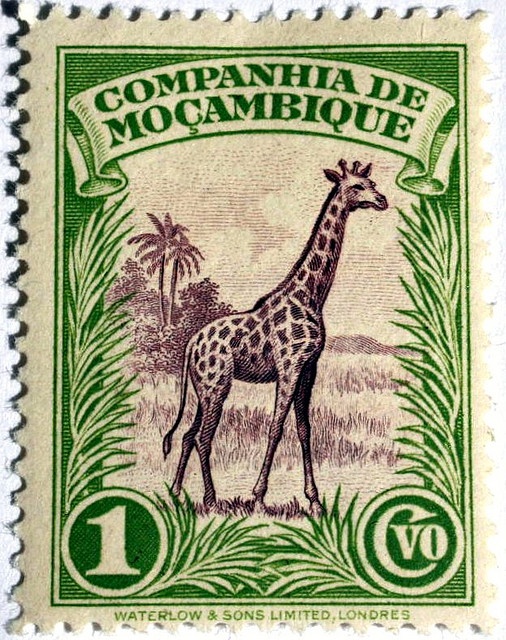 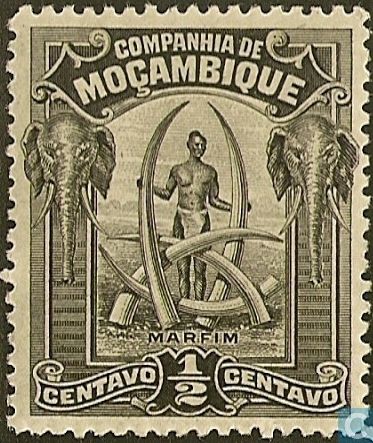 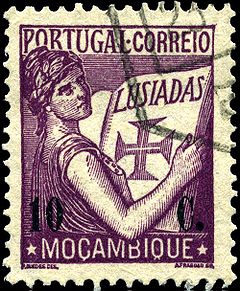