France is officially known as the French Republic which is a transcontinental country located in Western Europe. It is bordered by Belgium and Luxembourg on the north, Germany, Switzerland and Italy on the east, Spain and Mediterranean Sea on the south, Bay of Biscay on the West and English Channel on the northwest. Paris is the capital and the largest city in France. The other major urban areas include Marseille, Lyon, Toulouse, Lille, Bordeaux and Nice. The official language of the country is French.

France postal code was founded in 1964 which had 4 digits and it was updated to 5 digits in 1972. The department numbers were assigned alphabetically between 1860 and 1870. Later it was changed into numbers. At first there was so much controversy over the places which were registered under the postal code office, but then slowly every region in France got its own postal codes. The pin code is segregated in such a way that each of the postal codes.

There are 12,553 named mountains in France. The highest and the most prominent mountain is Mont Blanc which is 4808 meter high in the Alps and Western Europe. The main mountainous regions are Alps, French Alps, Italian Alps, Graian Alps, the Massif Central and the Auvergne Mountains, the Pyrenees, the Jura, the Vosges and Corsica, . 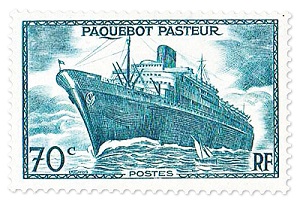 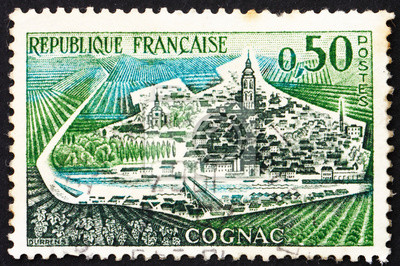 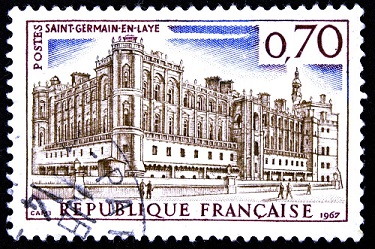 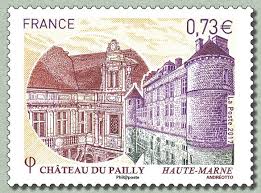