The address in the nation Japan is written on a single line which startswith the big geographical area and ends with the small geographical area. But in the Roman letter alphabetical words, the details are transcripted as shown below;

The items in roman characters are sorted manually not automatically, also the addresses that comes under the largest at the bottom which is hakusan= (3 – 2) and Chome= (4)that is Bunkyo Tokyo- 112-0001 japan. But the new sources tells that Japan is using automatic sorting equipment by Japan Post which is to sort the items from the address mentioned i.e. Kanji, Hirangana, or katakana characters. In recent years, the following is the increasing trend: 4-3-2, Hakusan Bunkyo-ku, TOKYO- 112-0001, Japan.

The largest geographical subdivision is the prefecture area that is, there are 47 in Japan. Prefecture names end in –ken, except for Tokyo–to, Kyoto–fu, Osaka-fu and Hokkaido. Prefectures are divided into large towns, for large towns they use (–shi) and for rural areas they use (–gun). These large towns and rural areas are divided into –machi, –cho or –son those names mentioned before were villages, only in rural areas. In large cities there may be an additional subdivision that is (–ku) between –shi and –machi/–cho. Machi and –cho areas are divided into zones that is (–chome), which are themselves divided into blocks (–ban), which are in turn divided into houses which is so called[–go]. Houses in the japan are therefore not numbered sequentially along a street, but rather within a block. There may be several houses with the same number within a block, in which case an apartment number should be added to identify the correct building.

Most businesses operating which is in international basis are called corporations or Kaisha in Japanese, and oftenly Kabushiki Kaisha, shortened to K.K. which is the name of a company that will recently be translated partially or fully, for example, Aoba Trading Co. Ltd which is the same company as Aoba Boeki K.K. and Electric Power Development Co. Ltd that will certainly be a translation other than the legal name of the company which is in question. Huge buildings which generally have names that ends in the suffix like –biru, but Building is frequently used. Examples Rural zone:- Mr.Taro Tanaka 2338 Shiokawa Maruko-machi Chisagata-gun, NAGANO 386–401 JAPAN (2338 is the building number) In towns: The address generally contains all the successive subdivisions of a zone, including the prefecture: Mr Taro Tanaka 10–23, Mitsugi 1–chome Musashi-Murayama-shi, TOKYO 208–0032 Japan.

The prefecture may be omitted in the following two cases:-

Japan is one of the country which is located in the Eastern part of the Asian continent and Japan is a fascinating country of economic and business prowess which is rich in culture, spatial conundrums, technical wizardry, and also in contradictions. Japan was held onto the title of the world's second largest economy for more than 40 years which is from the year 1968 to 2010.

Japan nation is vastly spread over in the continent of Eastern-Asia, Tokyo is the nation's capital and it is also Japan’s largest city other major cities include Yokohama, Osaka, Nagoya, Sapporo, Fukuoka, Kobe, and Kyoto, and Japan is also a part of the Ring of Fire, and spans an archipelago which consists of 6,852 islands that is covering the total land area of 3,77,975 km2 which comes around a total of 145,937sq.mi. The five main islands which are part of Japanese heritage are Hokkaido, Honshu (the "mainland"), Shikoku, Kyushu, and Okinawa.

Japan has been ranked as the 62nd in the ranking which is based on the coverage of area by countries andJapan comprises of 3.55% of Worlds water percentage and some of the water Japan receives for drinking is from Kasumiguara bay, lake Biwa, lake Inawashiro. 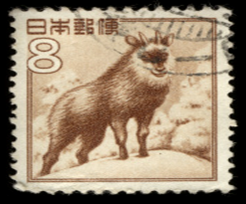 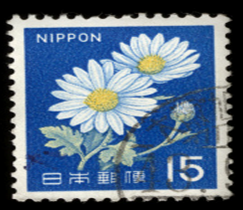 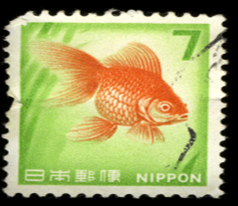 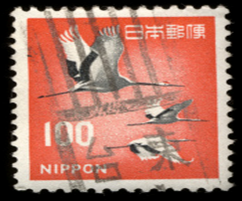