Syria is officially known as the Syrian Arab Republic which is located in Western Asia. It is bordered by Turkey on the north, Iraq on the east and southeast, the Mediterranean Sea on the west, Jordan on the south, and Israel and Lebanon on the southwest. Damascus is the capital and largest city of Syria. The major urban areas in Syria include Aleppo, Damascus, Daraa, Deir Ez-Zor, Hama, Al-Hasakah, Homs, Idlib, Latakia, Quneitra, Ragga, As-Suwayda, Tartus, Abu Kamal, Afrin, Arihah, Atarib, Baniyas, Darayya, etc. The official language of Syria is Arabic. The other languages are Arabic, Assyrian, Armenian, Kurdish, and Syriac.

Syria is well known for its unique way of celebrating its festivals like Independence Day, Cotton Festival, Eid al-Fitr (End of Ramadan), Arabic Book Fair, Silk Road Festival, Eid al-Adha (Feast of the Sacrifice), etc. Many foreigners or travelers also take part in the celebration and enjoy it.

Syria doesn’t have a postal code. Its territory is divided into four regions and further these regions are subdivided into 136 districts. Syria is not using postal codes. At first, there was so much controversy over the places in which mail was sent, but now everything has been sorted out and mail is delivered quickly and easily with help of their numbering.

Syria has been ranked as the 87th largest nation in the world and it has a total land area of 1,85,180 km2, which comes to around a total of 71,500 mi2. The entire Syria land was divided into 14 governorates and these governorates are subdivided into 61 districts which are further split into sub-districts.

Syria has a total water area of 1.11%. There are four important lakes in Syria namely Lake Assad, Lake Homs, Sabkhat al-Jabbul, and Zarzar Lake. There are 141 dams in Syria. Some important dam names are Afrin Dam, Al-Rastan Dam, Al-Wehda Dam, Baath Dam, Halabiye Dam, Harbaga Dam, Lake Homs Dam, Mahardah Dam, Syria-Turkey Friendship Dam, Tabqa Dam, Tishrin Dam, Zeyzoun Dam, etc. These important lakes and dams in Syria are playing a significant role in mobilizing 79.58% of surface waters. They have international tourism importance and they were all built at different times for different purposes – supplying electrical power, irrigation, protecting land and people from floods, and using dams. The major sources of water in Syria include groundwater, lakes, rainwater, rivers, dams, snow, soil moisture springs, streams, water, waterfall, wetlands, etc. Many other lakes are small in area and contain a minimum volume of water. Most of these lakes are freshwater lakes and very few are salt lakes.

There are 6,771 named mountains in Syria. There are four main mountain ranges in Syria namely the Makran, Kirthar, Brahui, and Sulaiman. The highest peak and the most prominent mountain is Jabal Ash Shaykh which is about 1,323 meters (4,341 feet). The names of other mountains are Aleppo, Al-Hasakah, Deir Ez-Zor, Idlib, Latakia, Rif Dimashq, Qunaytira, Suwayda, Hama, etc. 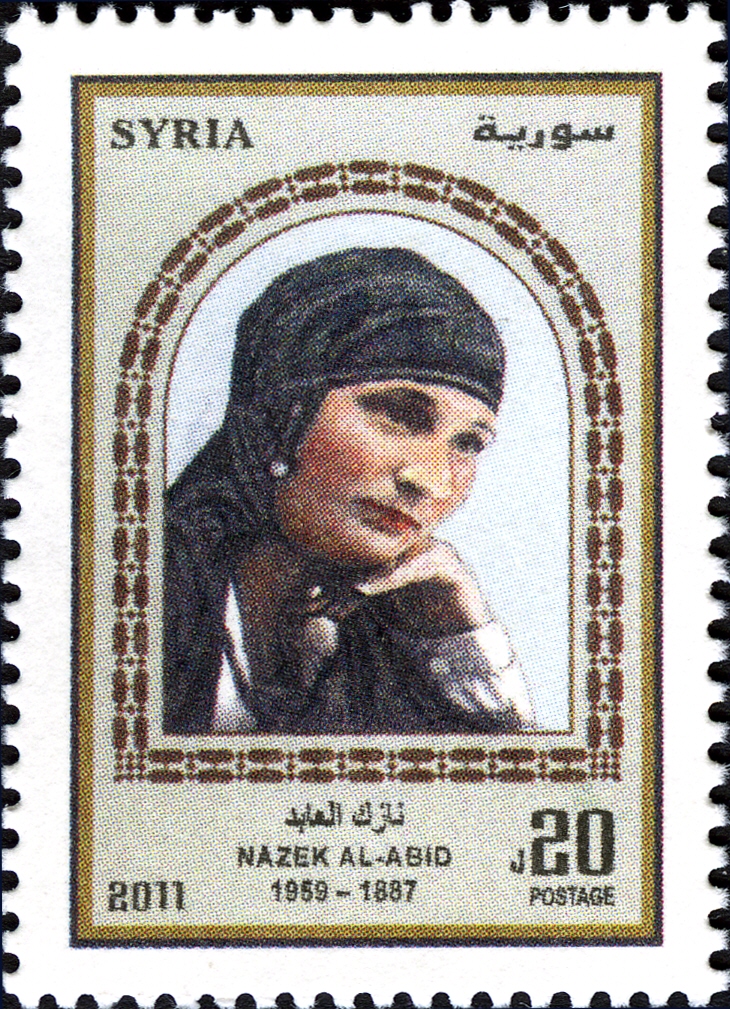 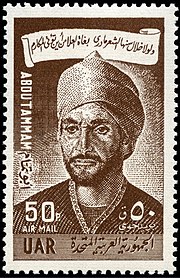 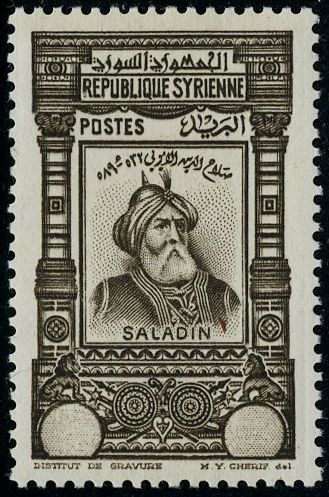 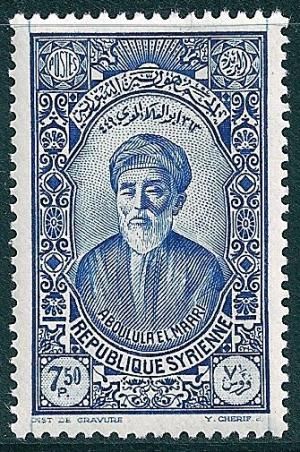