Peru is officially known as the Republic of Peru located in western South America. It is bordered by Ecuador and Colombia on the north, Brazil on the east, Bolivia on the southeast, Chile on the south, and the Pacific Ocean on the south and west. The other major urban areas in Peru include Arequipa, Trujillo, Chiclayo, Piura, Iquitos, Cusco, Chimbote, Huancayo, Tacna, etc.

Peru‘s postal service was introduced in 1857 and the new postal service was introduced on 30 August 2015. Peru's territory is divided into 26 units (24 departments the Constitutional Province of Callao and the Province of Lima (LIM). Further, these units are divided into 196 provinces and again subdivided into 1,869 districts. At first, there was so much controversy over the places which were registered under the postal code office, but then slowly every region in Peru got its postal codes. The postal code is segregated in such a way that each of the postal codes. 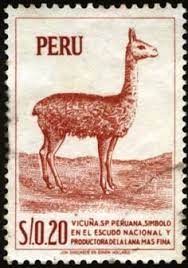 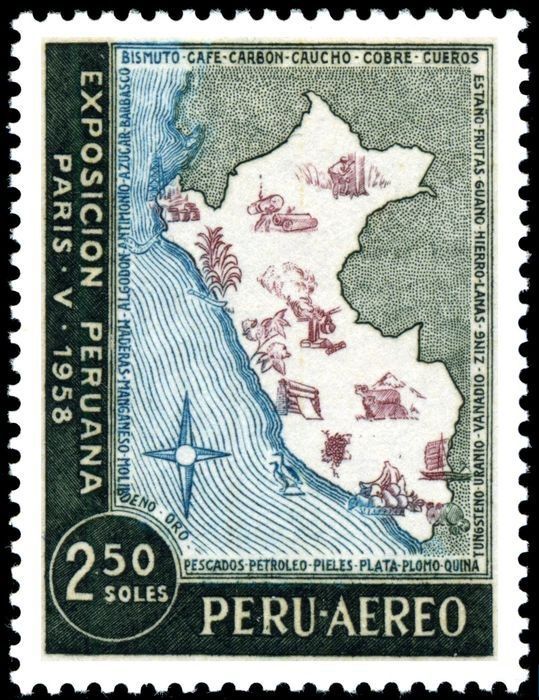 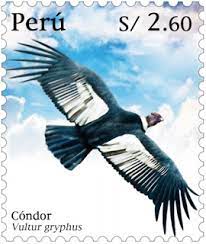 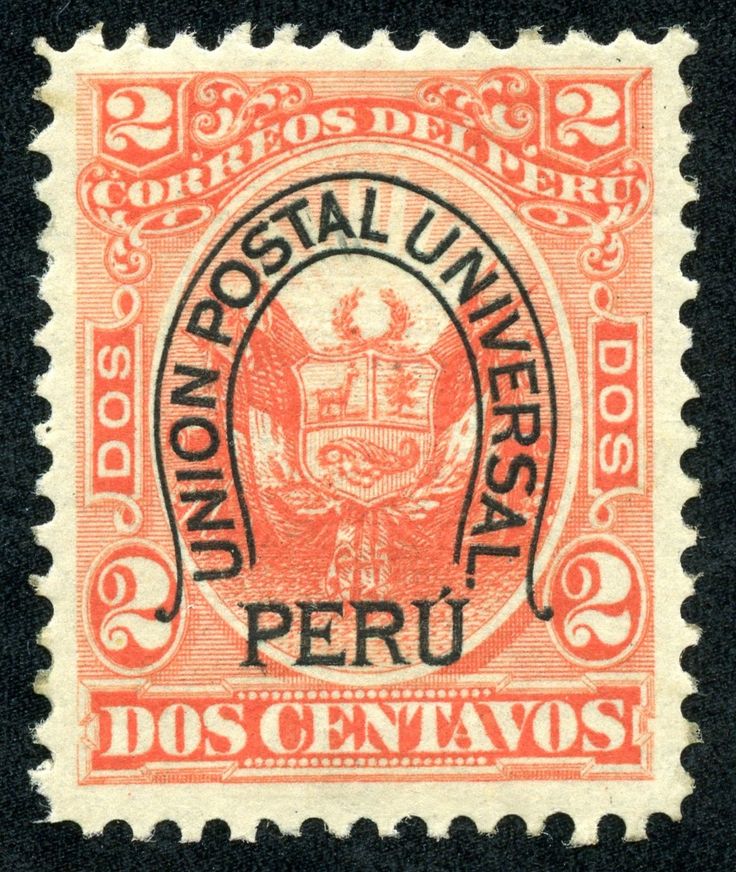