Armenia is a land locked nation which is situated in between the southern Asia and eastern Europe which is also called as an Eurasian country, Armenia is well known for its beautiful landscapes, cuisines, culture and history, in Armenia we can find some of the world's oldest churches and monasteries which are located in the extremely beautiful natural places.

Armenia has been ranked as the 138th largest nation in the world, and it has the total land area of 28,342km2, which comes around a total of 10,943mi2. Armenia is bordered by Azerbaijan, Georgia, Iran, and Turkey. Located in the Lesser Caucasus Mountains, Armenia is a mountainous region with fast-flowing rivers. 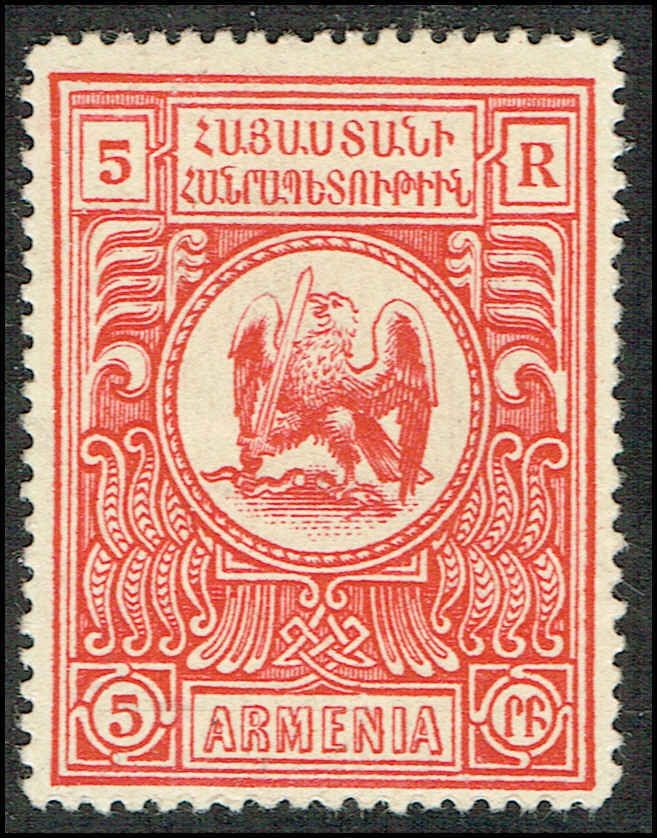 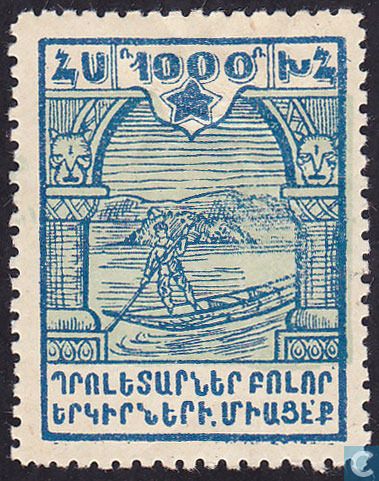 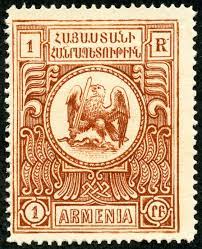 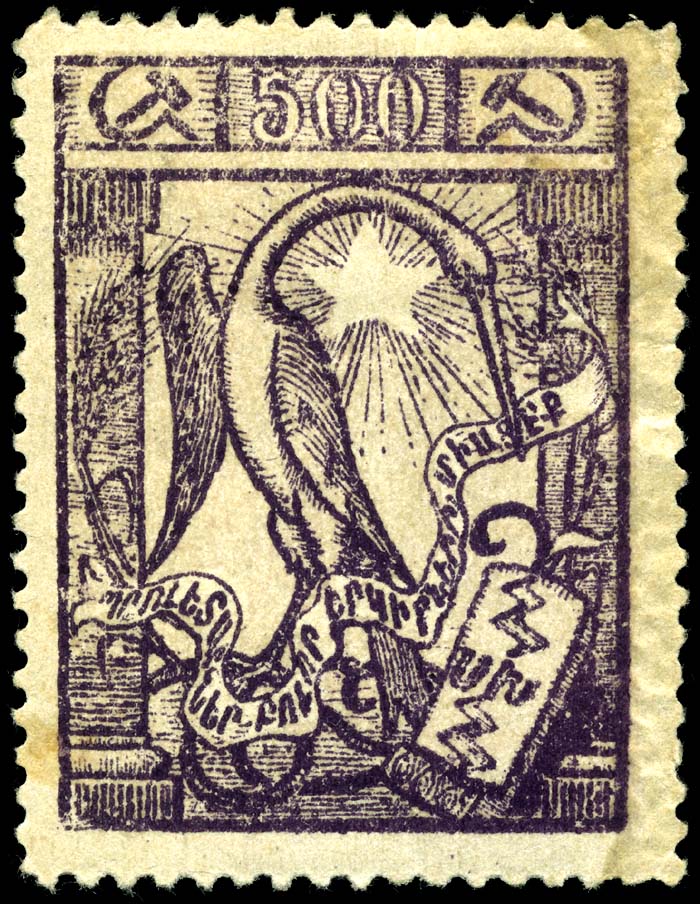