Kazakhstan is an Asian nation which is situated in between Central Asia and partially in Europe. It is the largest landlocked nation and the world largest Muslim majority country with lower population. Kazakhstan is well known for its most unique way of celebrating their festivals. It is well known for holding Kazakhstan Nations Unity Holiday, Ramadan, Kurban, Khan Tengri Mountain Festival, Kazakhstan Golf Open festival, Constitution Day, Victory Day, Capital City Day, Republic Day, Independence Day, Nauruz, Biker celebration ‘Protect Balkhash’ are the most important and famous festivals.

Kazakhstan introduced their pin code system in 2015. In December 1991, the Kazakhstan gained independence and started its own post. During the period of 1999-2000, it was difficult for Kazakh Post when it transitioned to joint-stock companies. Immediately, the transformation covered all the activities of the postal industry. Currently Kazpost JSC is the sole shareholder (100% share) of the company Kazpost LLC (Germany). The pin code is segregated in such a way that each of the postal codes.

Kazakhstan has been ranked as the 9th largest nation in the world, and it has a total land area of 27,24,900 km2, which comes to around a total of 10,52,100 mi2. Kazakhstan is bordered by Russia to the north and west, China to the east, Uzbekistan to the South and Turkmenistan to south-west. 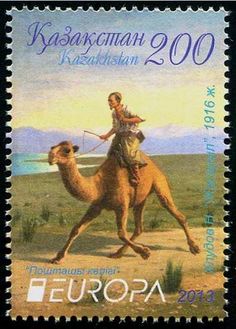 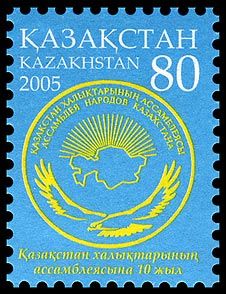 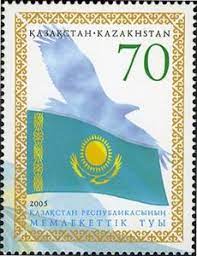 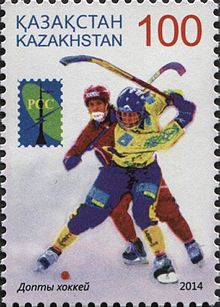