Greece is located on the southern end of the Balkan Peninsula in Southern Europe. Greece is well known for its ancient history and tremendous temples. Greece is famous for its unknown facets [one side of something which has many sides]. Its one of the main source of income is from the tourism services as in 2009 they had 19.3 million tourists and has been voted as best island for tourism in that year.

The Greek postal code system is administered by ELTA. Each city street or rural region has a unique five-digit zip code number, and its 'postal code' which is shortly known as (ΤΚ). The first three digits identify the city, municipality or prefecture. In major cities, the final two digits identify streets or portions of streets. Postal codes beginning with the digits between 100 and 180 are used for the city of Athens; the beginning sequences 180 to 199 are used for other parts of the prefecture of Attica, with the exception of Corfu and Rhodes.A complicated system relates the numbers used for the second and third digits to the numbers used in the fourth and fifth digits. The zip code system in the Greece nation is segregated in such a way that the 5 digit zip code system has split in 2 way i.e. the first 3 digit indicates the city in the Greece country and the last 2 digit indicates the post office destination.

Greece covers the total land of 131,957km², and it has been ranked 95th among other countries in terms of land area and, Greece shares the borders with Albania, Bulgaria, and North Macedonia to the north, and Turkey to the east. The Aegean Sea to the east and south of mainland Greece, and the Ionian Sea lies to the west.

Greece contains the total of 0.87% and Greece is one of the driest countries in the Europe. The main source of water for Greece is from underground water and some of water they consume is from island waters. Greece is mostly covered by land area which is 99.13% and the only water sight they can use is Aegean sea.

Greece is mostly surrounded by mountain region. Greece contains a total of 4,144 named mountains, the highest of which is Mytikas on Mount Olympus at 2,918m. The mountains in Greece has elevation from 469 meters and the highest mountain elevates up to 2918 meters. 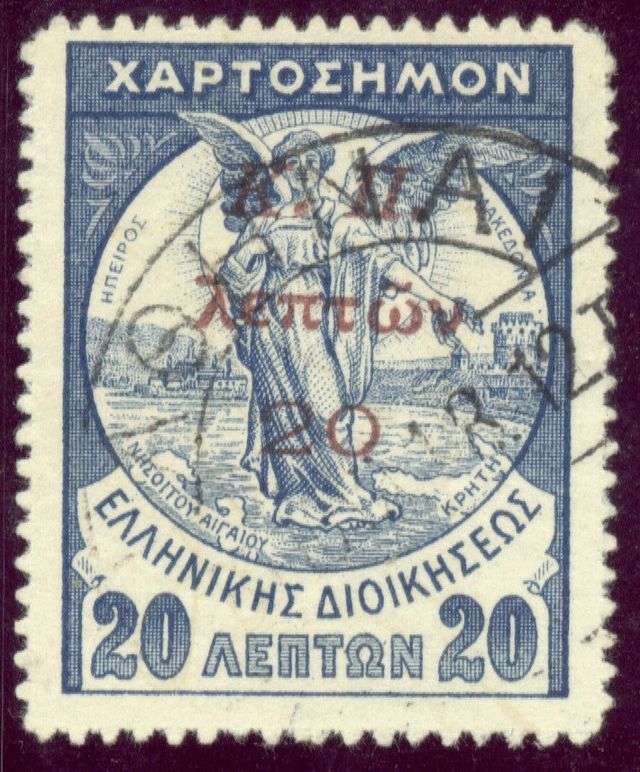 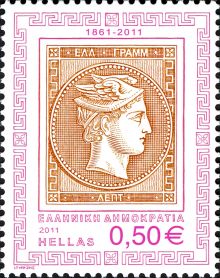 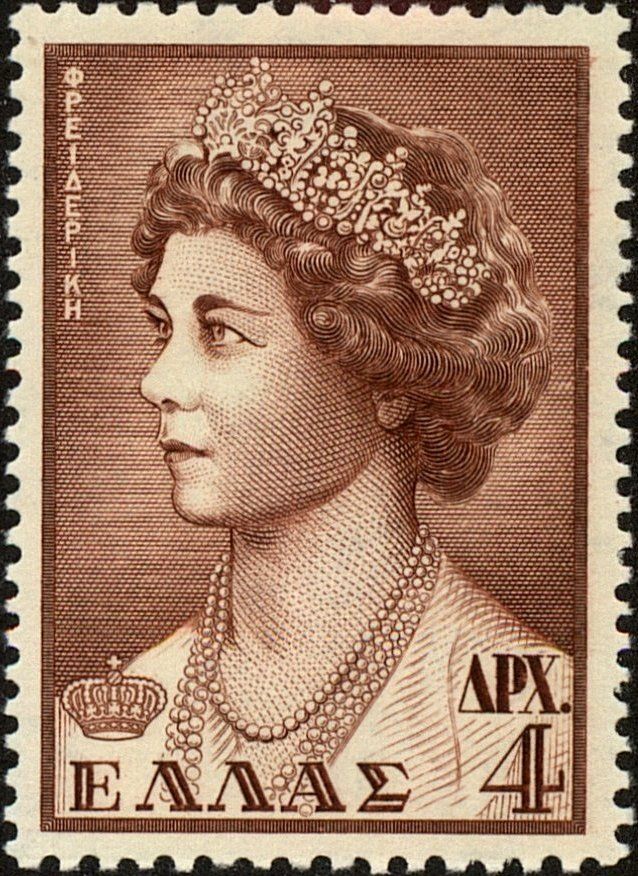 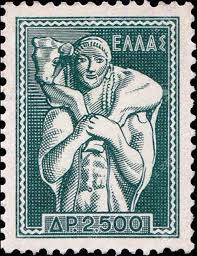 Although there are so many stamps which are used in Greece right now but these are the one of the commonly used stamps in the country and the prices of these stamps are listed in the picture above.