India has occupied most of the parts in Southern Asia, and consists of thousands of ethinic groups and people who speaks hundreds of languages. India also occupies 1/6th of the world population which is second after China.

The Indian tradition is shown as follows

The residents of India has developed a rich intellectual life in some fields such as Mathematics, Architecture, Music, Fine Arts, etc... But the main stream of India is Agriculture, India is mainly dependent on this particular field and the Indians even consider it as an important aspect.

Indian lands are bounded to some neighbourhood nations like Northwest of Pakistan, North of Nepal, China, Bhutan, East of Myanmar, and South of Sri Lanka. And along with the islands in the South of India.

India covers the total land area of 3,287,263sq.km. And ranked as 7th largest nation in terms of lands.

India is mostly surrounded by water and mostly the southern part of nation which is near to Arabian sea to the west and Bay of Bengal to the east. India has two union territories composed entirely by islands i.e. Lakshadweep Islands in Arabian sea then, Andaman and Nicobar islands which lies between Bay of Bengal and Andaman sea.

The loftiest mountain in the world forms at the northern limits of India. “THE GREAT MOUNTAIN ARC” is about 1550 miles long in the Pakistani administrated portion of Kashmir region to the Namcha Barwa Peak in the Tibet region in China.

Mount Everest is Earth's highest mountain above sea level, located in the Mahalangur Himal, sub-range of the Himalayas. The China–Nepal border runs across its summit point. Its elevation (snow height) of 8,848.86 m (29,031.7 ft) was most recently established in 2020 by the Nepali and Chinese authorities. Mount Everest attracts many climbers and many people just comes and visit and its even considered as a tourist spot.

How and why pin codes are found? Also known as Zip code or area postal code, Pin code is the numbering code system of post office used by the postal service of India, India Post. The PIN was first introduced in India on August 15, 1972. It is a 6 digits long code with each of the digits denoting a particular meaning.

The third digit refers to the sorting of district within the state.

The last three digits indicates the specific post offices in the district.

Postal service is used to send letters and packages from one place to another, with today’s technology it is absolutely possible to deliver a message or a package to any corner of the world.

People who use postal services will have to pay in advance by pasting the stamp on the mail or package, and each stamp costs differently every stamp has its own value, the heavier the package the more it costs. 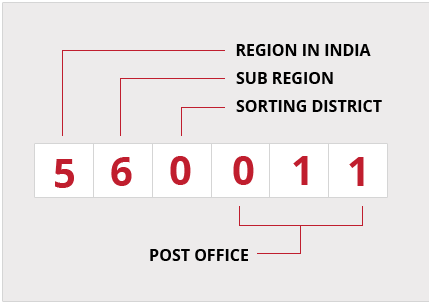 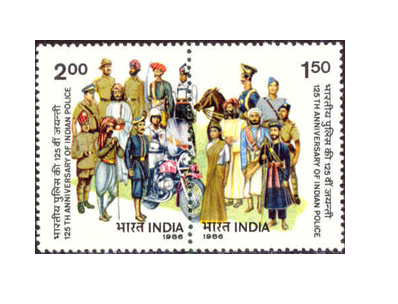 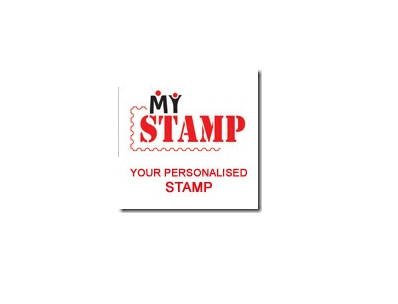 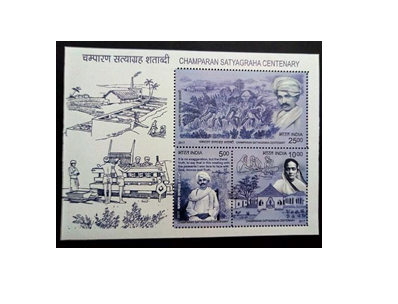 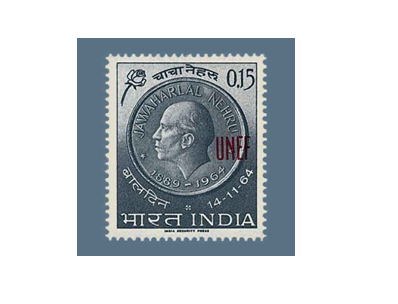 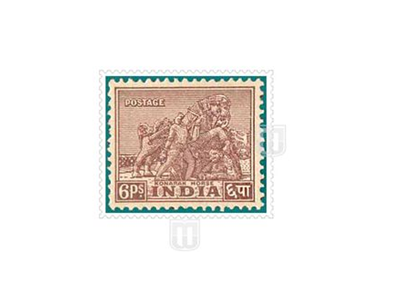 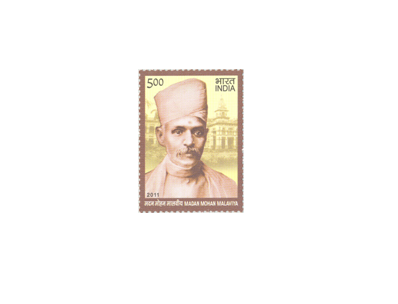 All postal articles whose contents are in the nature of messages can be classified as mails which includes Letters, Postcards, Inland Letter Cards, Packets, Ordinary Mails, Registered, Insured, Value Payable Articles and Speed Post, Mail is further classified as first class and second class mail.

These are the types of letters and stamps which are used in India right now and mailing system is also widely used for easy and fastest way of sending the message.