Romania is located in Central, Eastern, and Southeast Europe. It is bordered by Ukraine on the north, Bulgaria on the south, Serbia on the southwest, Moldova on the east, Hungary on the west, and the Black Sea on the southeast. Bucharest is the capital and largest city in Romania. The other major urban areas in Romania include Lasi, Cluj-Napoca, Timisoara, Constanta, Craiova, Sibiu, Brasov, Galati, etc.

Romania's postal service was introduced in 1974 and new postal codes were on 1 May 2003. Romania's territory is divided into eight development regions. It was subdivided into 41 counties and further counties are split into 320 cities and 2,861 municipalities. At first, there was so much controversy over the places which were registered under the postal code office, but then slowly every region in Romania got its postal codes. The postal code is segregated in such a way that each of the postal codes.

Romania has been ranked as the 81st largest nation in the world and it has a total land area of 2,38,397 km2, which comes to around a total of 92,046 mi2. Entire Romania was divided into eight regions which are subdivided into 41 counties. The names of the regions in Romania are Nord-Vest, Centru, Nord-Est, Sud-Est, Sud-Muntenia, Bucuresti-Ilfov, Sud-Vest Oltenia, and Vest.

The number of named mountains is 3,825 in Romania. The highest peak and the most prominent mountain is Moldoveanu which is about 2,544 meters (8,346 Feet) and is located in the Fagaras range in Romania. The other major mountains in Romania are Negoiu Peak, Vistea Mare, Parangu Mare, Lespezi, Omu Peak, Peleaga, Papusa, Vanatarea Lui Buteanu, etc. 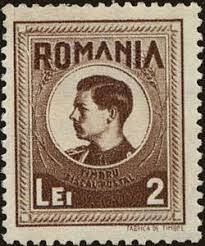 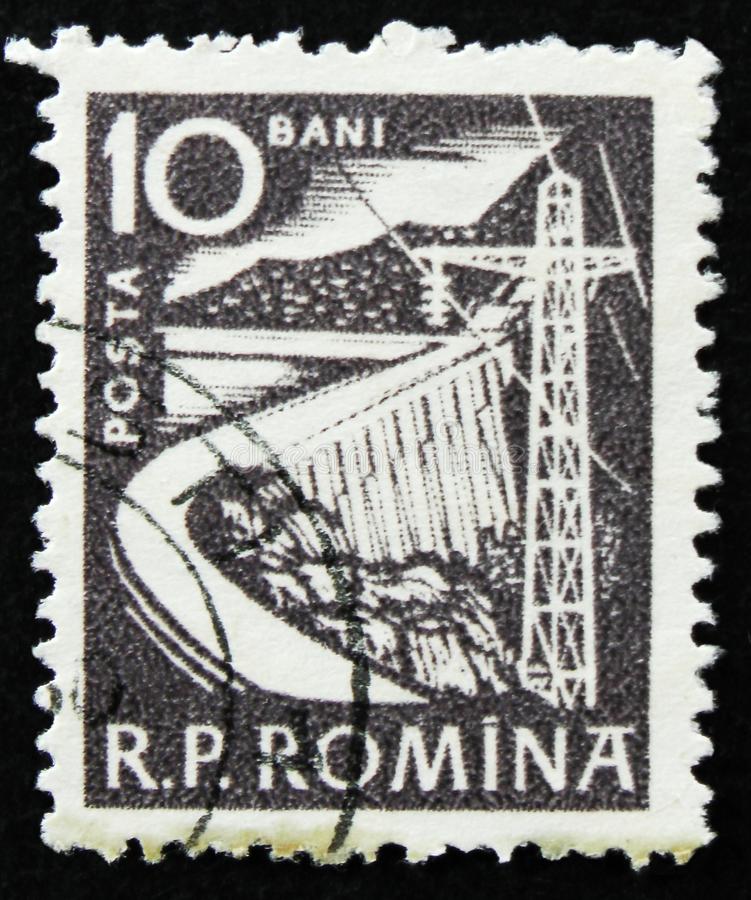 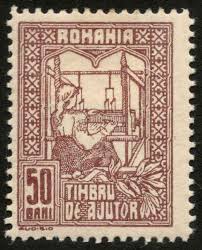