Colombia is a country which is located in the South America and it is the major exporter of gold, silver, emeralds, platinum and coal. They’ve substantial oil reserves etc... Colombia is known for its natural beauty, scenic beautiful mountains, tropical rainforests, and beaches, It is also known for its rich cultural history, heritage, and its biodiversity. Colombia is the fifth largest country in Latin America and it is the world's second largest population of Spanish-speaking people.

Colombia nation uses the 6 digit zip code system to indicate the destination of the mail to be delivered, Cities in Colombia use a numeric system to determine streets, addresses and buildings; in Bogotá it has been recently modified and therefore it is still common to see the old address plates in the street, crossed over with a red line, and the new ones close by, and the smaller streets in residential areas that run between the numbered streets have the number of the larger street and a letter each of the two digits in the zip code of Colombia which has different indications which are shown as follows;

Colombia covers the total land area of 1.143 million km2, which is ranked 25th in the world among other nations in terms of land area. Colombia shares borders with Venezuela and Brazil on the east, by Peru and Ecuador on the south, and by Panama, which divides the two water bodies on the north-west. Colombia has snow-covered volcanoes and mountains of the Andes, Tropical beaches which lies between the north and west.

Colombia contains the total of 8.8% of world’s water in other words they’re very much rich in water resource as Colombia is covered with water in 4 major parts with the Caribbean Sea, the Pacific Ocean, the Orinoco River Basin and the Amazon River Basin.

Colombia uses 6 digit pin code system in which each 2 digits has its own indications which is shown below; 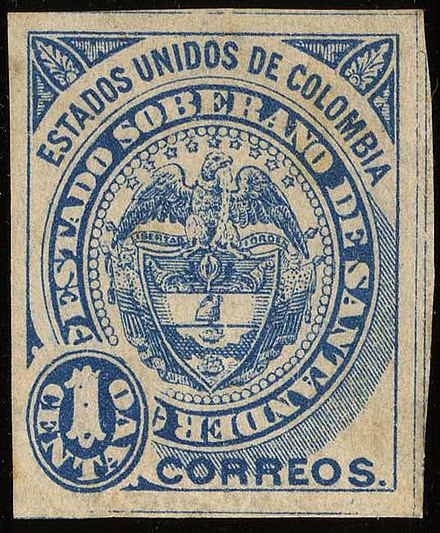 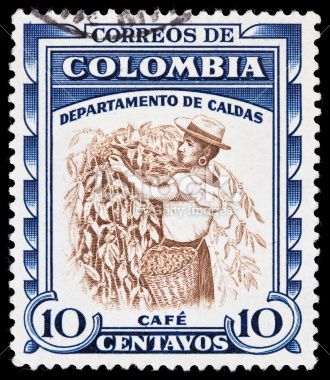 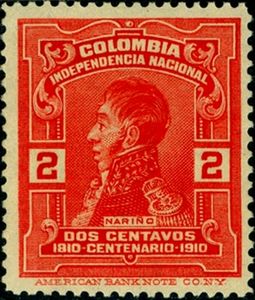 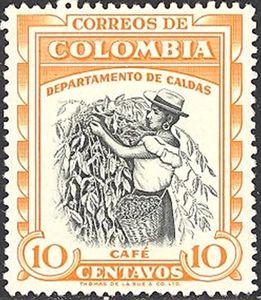 These are some of the postal stamps which are used in Colombia and the prices of the stamps are listed in the picture above.

Postal and Courier services in Colombia