Yaounde is the capital and largest city of Cameroon. The major urban areas in Cameroon include Douala, Garoua, Kousseri, Bamenda, Maroua, Bafoussam, Mokolo, Ngaoundere, Bertoua, Edea, Loum, Kumba, Nkongsamba, Mbouda, Dschang, Foumban, Ebolowa, Guider, Foumbot, Bafang, Yagoua, Mbalmayo, Meiganga, Bali, Limbe, Bafia, Wum, Bangangte, Tiko, Kribi, Mora, Sangmelima, Kumbo, Nkoteng, etc. Cameroon doesn’t have a postal code. Its territory is divided into 10 semi-autonomous regions. These regions are subdivided into 58 divisions. Further, these divisions are split into sub-divisions. Cameroon is not using postal codes. At first, there was so much controversy over the places in which mail was sent, but now everything has been sorted out and mail is delivered quickly and easily with help of their numbering.

Cameroon has been ranked as the 53rd largest nation in the world and it has a total land area of 4,75,442 km2, which comes to around a total of 1,81,569 mi2. The entire Cameroon land was divided into 10 governorates and these governorates are subdivided into 58 divisions which are further split into sub-division.

There are 1,154 named mountains in Cameroon. There are four main mountain ranges in Cameroon namely the Atlantika Mountains, Bakossi Mountains, Mandara Mountains, and Rumpi Hills. The highest peak and the most prominent mountain is Mont Cameroun which is about 4,095 meters (13,435 feet). The names of other mountains are Bottle Peak, Mount Oku, Mont Meleta, Mont Mekua, Mont Bantso, Neshele Mount, Mont Papou, Dent de Babadiou, etc. 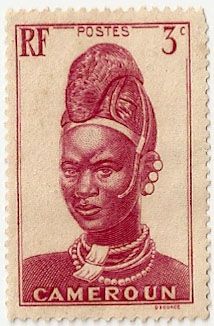 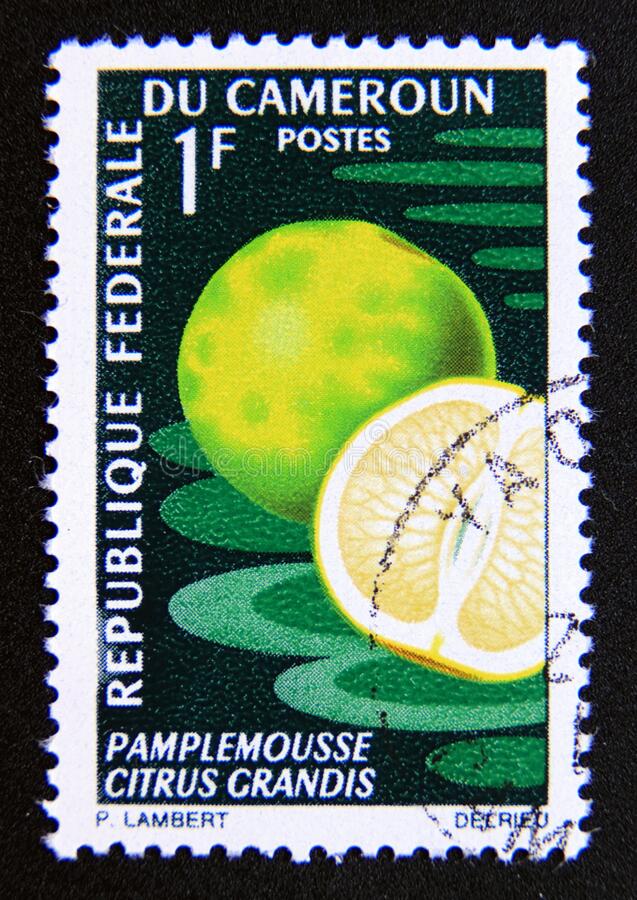 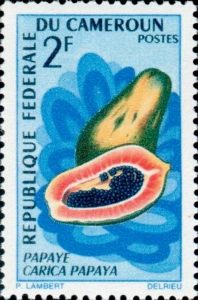 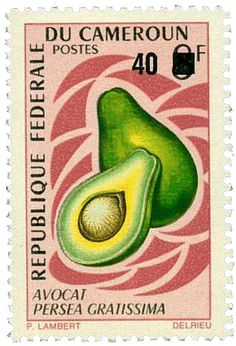