Cyprus is a middle east island nation which is totally surrounded by the Mediterranean sea. The nation is famous for carnival called as limassol carnival, Wreck diving and some sweet dessert wine from Cyprus, it is the original island of love and the nation has the world’s oldest wine label.

Cyprus is ranked as the 162nd largest nation in the world in terms of land area details. It has the total land area of 9,241km2 which comes around a total of 3,568mi2, Cyprus is bordered with the nation like south coast of turkey, west Syria and Lebanon, north west of Israel, north of Egypt and east of Greece. 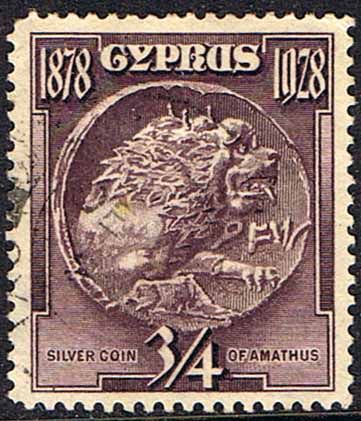 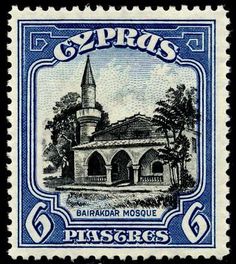 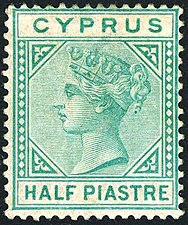 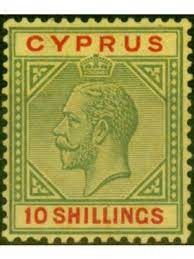