New Zealand is small island nation which is located in the south pacific ocean with maximum population of only 4.5 million people and it is famous for its rugby sports team. New Zealand consists of 2 main islands which are north island and south island, the closest neighbourhood country to New Zealand is Australia and the sea food is most famous and common type of food that the people of New Zealand prefers.

New Zealand uses 4 digit pin code system in which each digit has some different indications which is shown below; 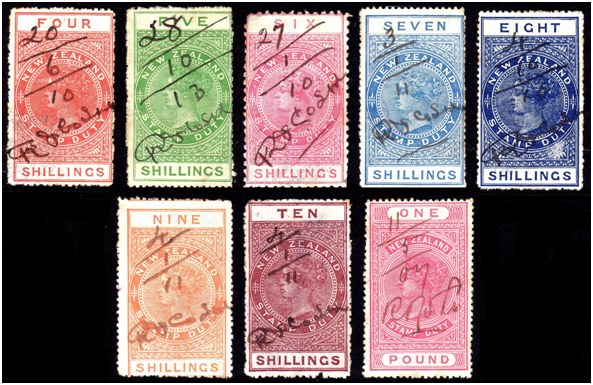 These are some of the revenue stamps which are being used in New Zealand and the prices of these stamps are listed in the above picture.