The official language of the country is Spanish. Guatemala is well known for its unique way of celebrating its festivals like Semana Santa / Holy Week, Festival Folklorico de Coban, Dia de Los Muertos, Feria de Santo Tomas, etc. Many foreigners or travelers also take part in the celebration and enjoy it.

Guatemala has been ranked as the 105th largest nation in the world and it has a total land area of 1,08,889 km2, which comes to around a total of 42,042 mi2. Guatemala was divided into 22 departments and further, it was subdivided into 335 municipalities.

Guatemala has a total water area of 0.4%. The major sources of water include groundwater, lakes, rainwater, rivers, snow, soil moisture springs, streams, water, waterfall, wetlands, etc. Guatemala has more than twenty lakes and 120 lagoons. Many other lakes are small in area and contain a minimum volume of water. Most of these lakes are freshwater and very few are salt lakes. 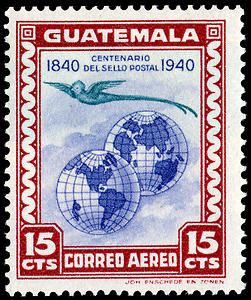 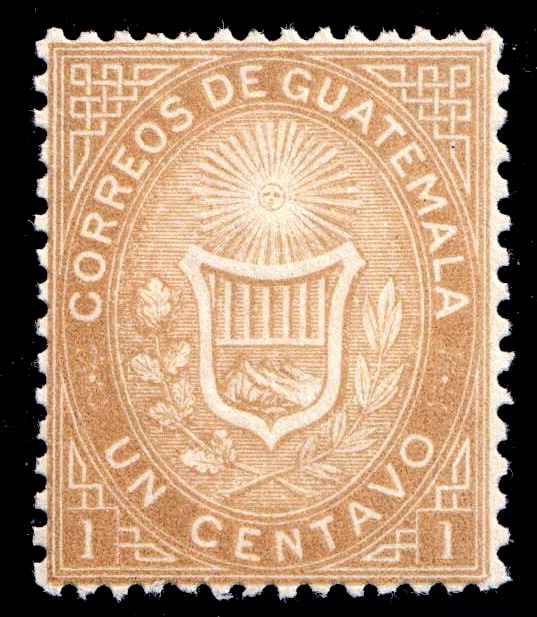 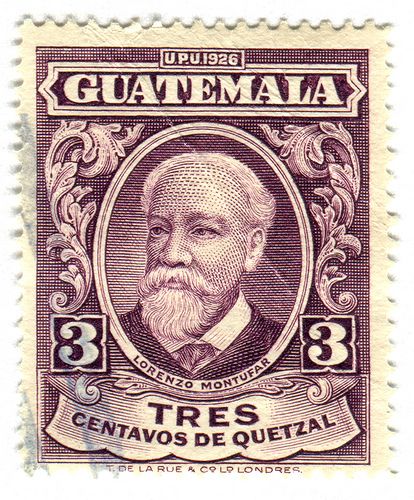 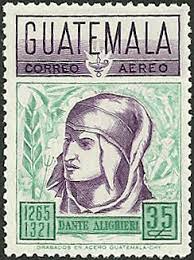